Results for your search 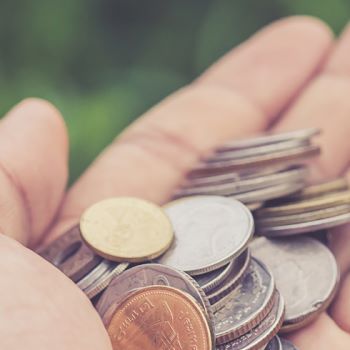